Rooting for the Criminal 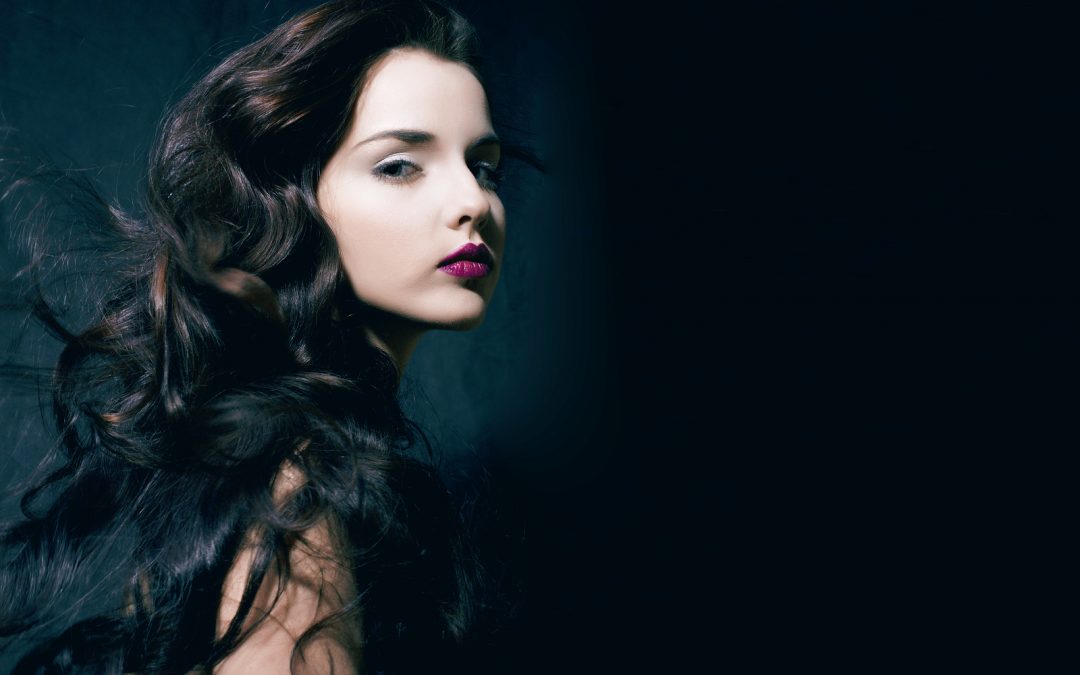 I was fifteen years old when I saw the movie, The Day of the Jackal, based on the novel by Frederick Forsyth. The plot detailed an attempted assassination of Charles DeGalle in 1962. I found myself rooting for the criminal, a good-looking guy in a James Bond sort of way (or maybe an anti-James Bond?). He created multiple disguises, passports and a rifle that could be broken down into small part to be hidden to avoid detection as he crossed borders. I was sad when he didn’t succeed, and in the end, his identity is a mystery.

Patricia Highsmith’s book, The Talented Mr. Ripley (developed into a movie in 1960, Purple Noon and released again in 1999 as The Talented Mr. Ripley), Tom Ripley is a young man without family money or social standing who poses as a Princeton graduate, inserting himself into the life he yearns for. He is an adept chameleon and mimic; juggling lies and schemes until it all falls apart resulting in multiple murders.

Daphne du Maurier wrote, My Cousin Rachel in 1951. Rachel is the Widow Countess Sangaletti. Is she a woman that loves deeply but has the misfortune to marry men who die of tragic diseases or does she secure her financial future administering poisons?

In my first novel, Dorie LaValle is a woman who tires of a life of poverty and decides to go into business selling moonshine even though Prohibition has made this an illegal business. Dorie will also go to any length to defend her business. She is a flawed character but many readers hope Dorie can beat back the mob, out-smart the local sheriff and find the love that has eluded her.

In my latest novel, The Cutter’s Widow, Ella finds herself widowed and broke in Saint Paul, MN in 1915. She helps a friend place her illegitimate baby with a rich family for a sizable fee and decides to get into the baby-brokering business. Ella is quickly overwhelmed with the demands of multiple infants and in desperation partners with a known pick-pocket. Lettie is a survivor. At times brash and funny, you like her attitude and zest for fun, but she can often be cruel to Ella. Lettie feels romantic love is silly and shares some of her sad formative history which may explain how her dark side evolved. The reader starts to suspect Lettie is guilty of more than just petty crimes. Does she deserve to get away with murder?

This type of character should make the reader wonder, why are people bad? Are they born that way? If not, what causes evil to grow in a person? Is it desire for control or power? Or is Lettie and other criminals like her, just a victim?

Fiction allows the reader to explore the dark side of human nature through a character’s actions and may prompt thinking about our own boundaries. If we are pushed hard enough, would we commit crimes to survive? To profit?

The reader may also take pleasure in being horrified by another person’s actions (in a hands-over-eyes, I-can’t-stand-to-watch kind of way). Some readers may wait, hoping the villain will see the error of her way’s and repent. Or if they don’t confess, will karma play out and justice will be served?

Who is your favorite villain?

You can find both Dorie LaValle and The Cutter’s Widow on Amazon.com