When I was 20 years old, I took a creative writing class at The College of St. Catherine with Jonis Agee. I fell in love with the idea of a writer’s life, but was raised by practical parents and knew I needed stable employment. Frankly, at that point in my life, nothing had happened to me.

I just needed to wait a few years. 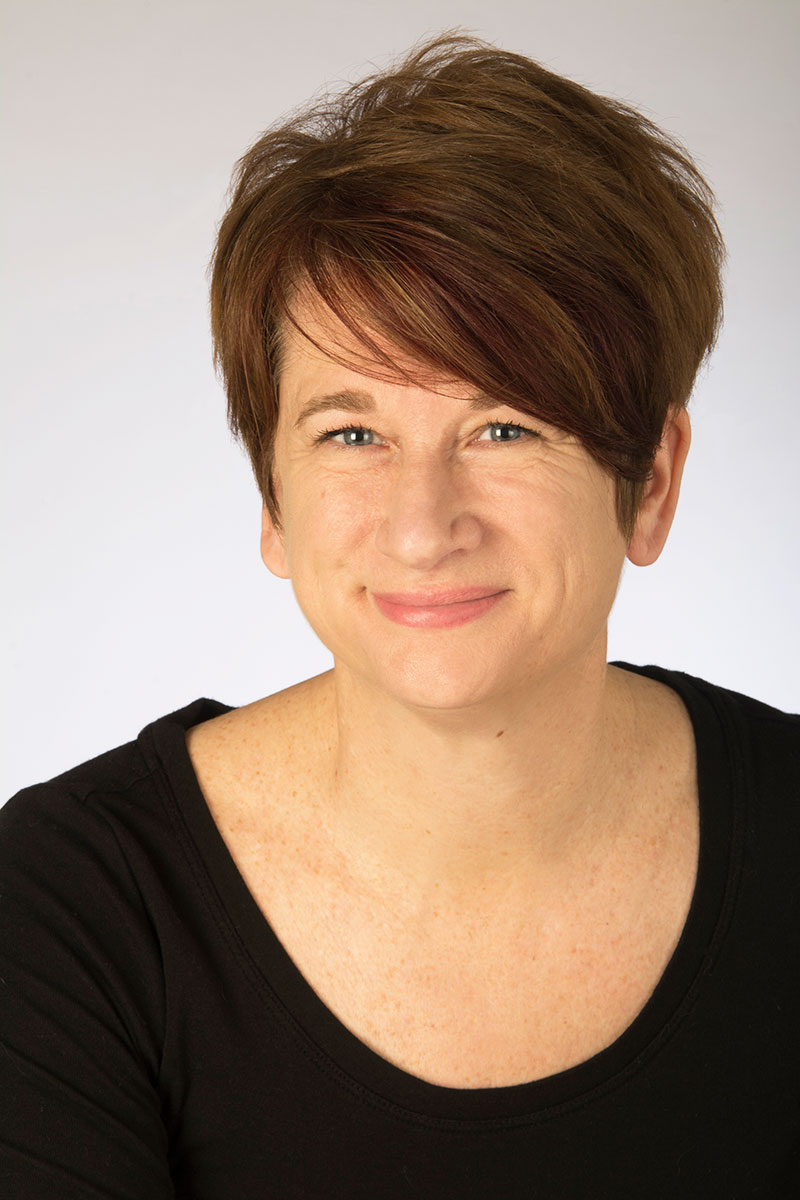 I adore stories of women who pull themselves up by their boot straps and try hard every day. I love imperfect characters and smart villains.

I married, had a daughter two years later born with an extremely rare collection of cardiovascular defects. She had two open-heart surgeries before she was a year old. I birthed my second daughter four years later, a perfectly healthy but spirited child. After 14 years of marriage, my husband was diagnosed with brain cancer. As he began to die in earnest ten years later, I was diagnosed and treated for breast cancer. As a new widow in 2009, I connected with my high school sweetheart through the magic of Facebook. We enjoyed a lovely romance and married a year later. In just a matter of months, he was diagnosed with Non-Hodgkin’s lymphoma and died four years later.

As they say, you can’t make this stuff up.

Through all of those life challenges, I was learning how to write. I was lucky enough to connect with Jonis Agee again in 2000 and the beginnings of my novel Dorie LaValle, began in a writing exercise. I took writing classes at The Loft and at the University of Iowa’s summer program. I continued the practice of writing as I parented and went back to work full-time. Themes of grief, motherhood, and female friendships are always featured in my work. I adore stories of women who pull themselves up by their boot straps and try hard every day. I love imperfect characters and smart villains.